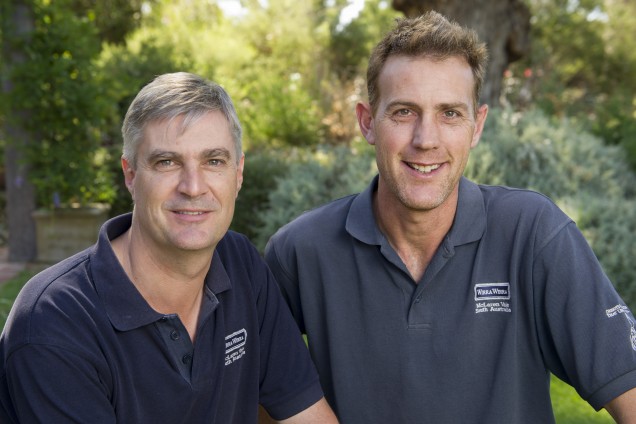 Wirra Wirra was originally established in 1894 by South Australian eccentric cricketer, Robert Strangways Wigley. The winery prospered and produced many wines including a much acclaimed Shiraz until his death in 1925. Eventually, the winery ran into disrepair and was eventually abandoned. In 1969, under the watchful eye of the late Greg Trott and his first cousin Roger, the winery was rebuilt from the remnants of the original two walls and some slate fermenting tanks. In 2012, Wirra Wirra celebrated 40 years of Church Block – an Australian favourite!

“Never give misery an even break, nor bad wine a second sip. You must be serious about quality, dedicated to your task in life, especially winemaking, but this should all be fun.” -Greg Trott