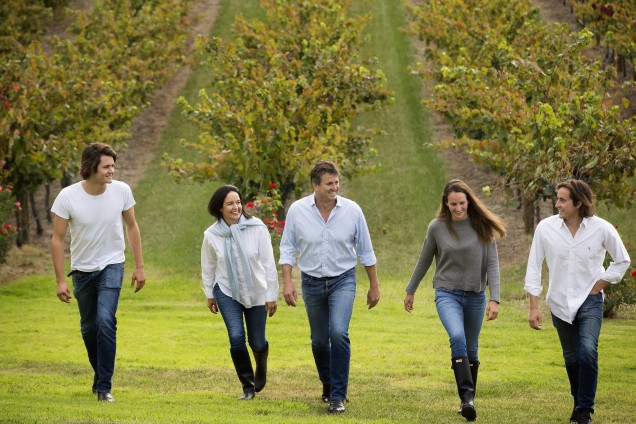 Situated in Barossa Valley, Australia, Hewitson makes its home among some of the oldest vineyards in the world, dating back to the 19th century. Originally set to study film, Dean Hewitson realised that singing and dancing were not for him and opted for winemaking instead. Complete with his undergraduate winemaking degree at Roseworthy and his masters from UC Davis, he gained hands-on experience from wineries around the world, one notably Petaluma for 10 years. In 1997, Dean took the plunge and made his life-long dream, his own winery, a reality with his wife, Lou.

Why is his top Shiraz called The Mad Hatter?

“Despite appearances it’s not a ploy to grab some literary credibility and align Dean [Hewitson] with Lewis Carroll. ‘Hatter’ is actually the nickname that Dean’s closest friends have used for years…and as for ‘Mad”….well those of you who’ve spent anymore than 5 minutes with the man will sure understand.” – Hewitson’s website