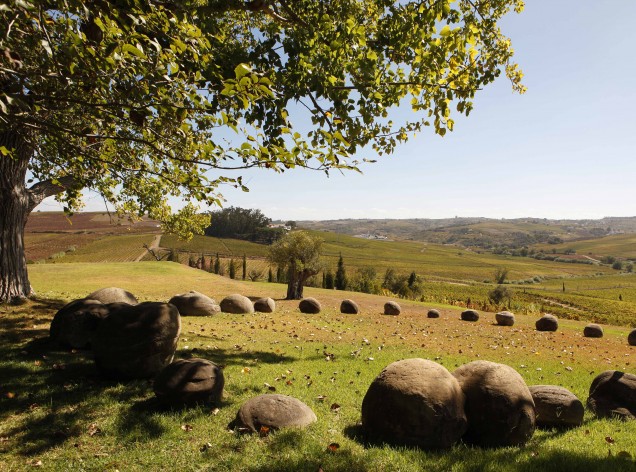 Casa Santos Lima is situated in Alenquer, approximately 45 km north of Lisbon, in a very traditional wine region and where the typical Portuguese rural landscape appears in all its glory.

Casa Santos Lima has been a family owned company for several generations and was founded by Joaquim Santos Lima who, by the turn of 19th century, was one of the greatest producers and exporters. Over the years, the winery has benefited from numerous improvements and the introduction of most advanced technologies.