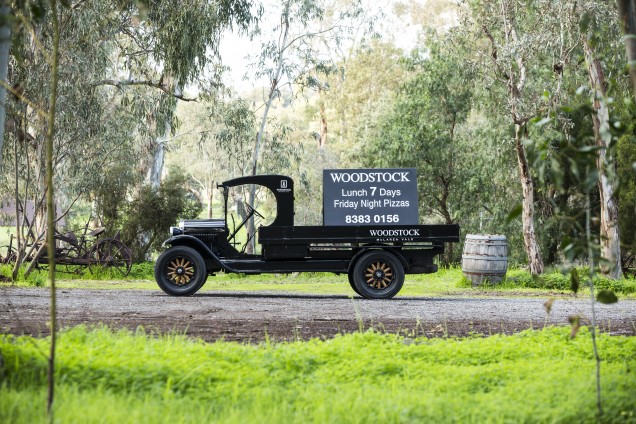 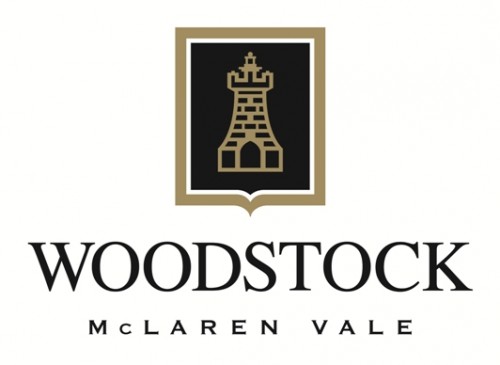 The original Woodstock property was named after a medieval town in Oxfordshire, England, Woodstock Estate was eventually purchased by the late Doug Collett in 1973. A fighter pilot originally, Doug immersed into oenology after serving during World War II and was awarded an A.M in 1985 for his contribution in the Australian wine industry. The winery is currently run by his middle son, Scott Collett – his close proximity and deep understanding of these vineyards over many years has allowed him to maintain the strict quality benchmarks of maximum flavour and intensity for which the Woodstock Estate is rightly known.