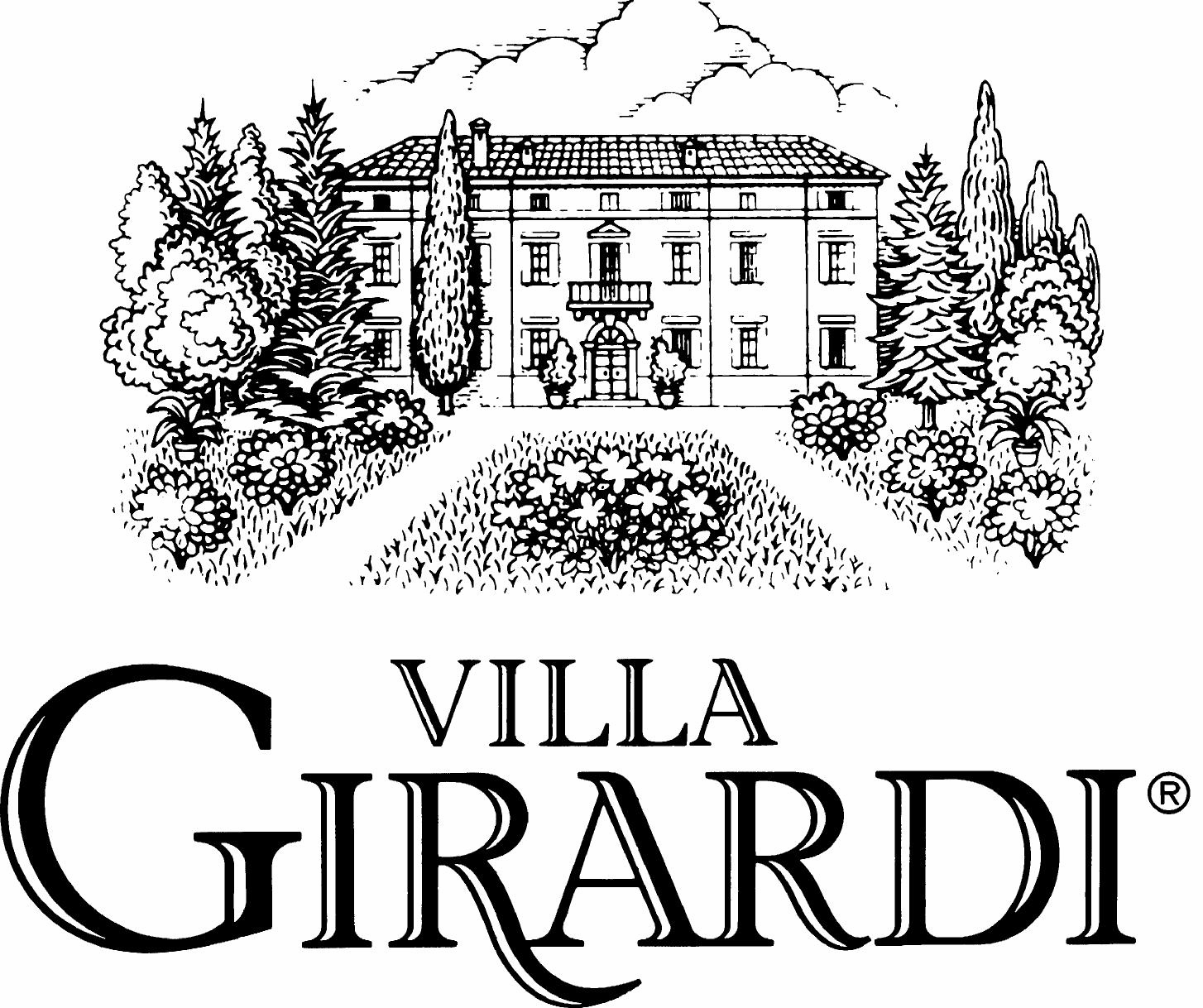 Situated in the valley between San Pietro Incariano and Fumane sits Villa Girardi, a family-owned winery that began in 1986. It in this historical area of Valpolicella Classico that owner and winemaker, Franco Tommasi, pursued his lifelong dream. Set in a picturesque typical Veneto country house that dates back to the late 1700s (designed by Luigi Trezza), Franco founded his vineyards, taking advantage of the limestone soils and the mild climate and producing quality grapes for Ripasso and Amarone wines. Grapes that are grown and used are indigenous to the region:  Corvina, Rondinella and Molinara.