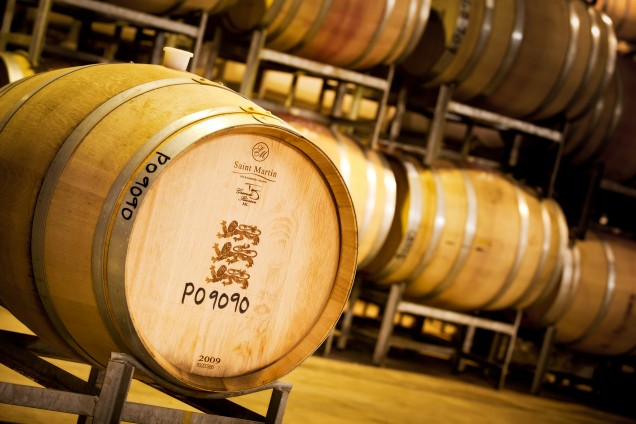 Plantagenet takes its name not only from its home, but also from its heritage. The House of Plantagenet was a royal dynasty that produced the fourteen Kings of England who ruled England for the 331 years from 1154 until 1485.

In 1968, in a stroke of serendipity, Tony Smith, a descendent of the Plantagenets, invested his small inheritance in a farm called Bourverie in Western Australia’s Plantagenet Shire. The first wines from these young vines were tight, lean and showed the elegant spice and fruit characters which this area was to be known for.