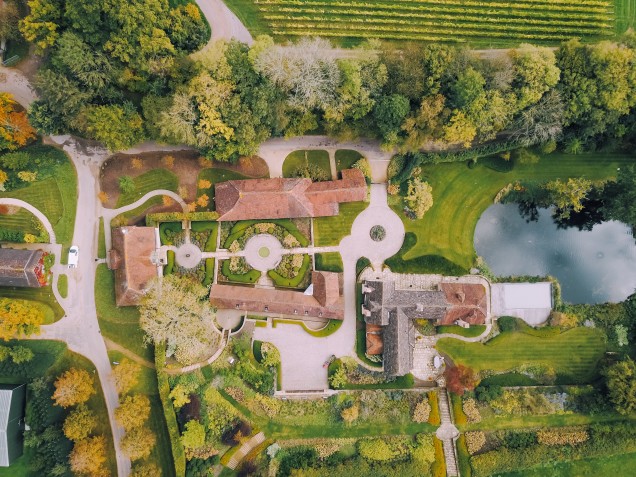 For over 30 years, Nyetimber has had a single aim: to make the finest English sparkling wine, one to rival the very best in the world.

Located in West Sussex, the Nyetimber Estate boasts a rich history, which began almost a thousand years ago when the name was first recorded in the Domesday Book in 1086.  A true pioneer, Nyetimber was the first producer of English sparkling wine to exclusively grow the three celebrated grape varieties: Pinot Noir, Pinot Meunier and Chardonnay.  With an uncompromising attention to detail, Nyetimber quickly rose to international fame.  The outstanding quality of the wines are noted by many hoteliers and chefs, as well as having been served on board Her Majesty The Queen’s Royal Barge during her Diamond Jubilee celebrations in London.  In 2018, head winemaker Cherie Spriggs was named ‘Sparkling Winemaker of the Year’ at the International Wine Challenge (IWC) – the first time a winemaker from outside Champagne has won this award and the first time a woman has won. Nyetimber was also proudly featured in Tatler’s ‘Best British Luxury Brands’ of 2019.