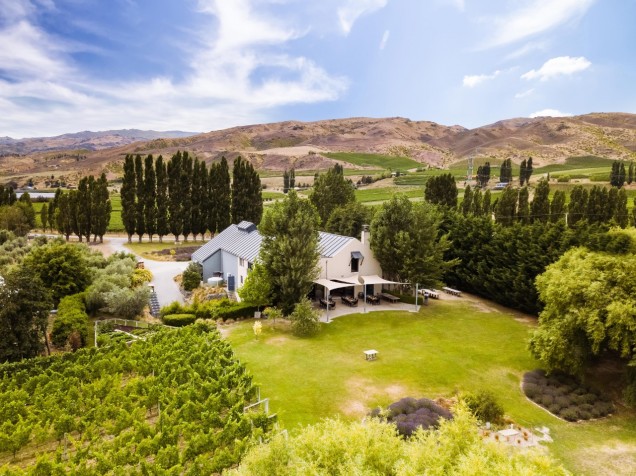 Just less than an hour away from Queenstown, NZ’s capital for thrill junkies, is the region of Bannockburn, famed for its rustic goldmine heritage, mountainous ranges and trendy food and wine scene. Snuggled in between the Carrick Ranges and the Carrick Goldfields is Carrick – a winery that is all about their ‘sense of place’ or turangawaewae. Formed in 1994, the estate is a powerhouse in the organic wine scene and takes length to allow their grapes and wines to tell their own story of the land, their providence – the estate became fully certified organic in 2011. Their hard work is reflected with the many accolades rolling in, including the top two awards at New Zealand Wine of the YearTM Awards in Wellington in November 2018 (Best Organic Red and White Wines).