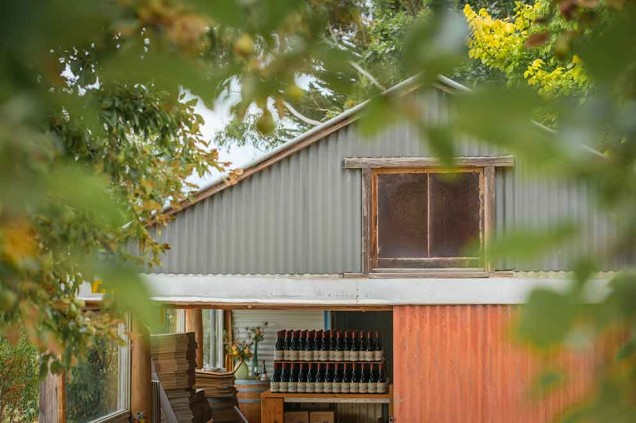 Ashton Hills is a three hectare, dry-grown vineyard that lies in the Piccadilly Valley sub-region of the Adelaide Hills on a ridge just below the summit of Mount Lofty. The estate was founded by Stephen George in 1982 and since then it has built a reputation as one of Australia’s finest proponents of Pinot Noir.

“Ashton Hills is the most distinguished site in south Australia for Pinot Noir; Stephen George’s unremitting attention to detail has made Ashton Hills the one Grand Cru of the state” – James Halliday