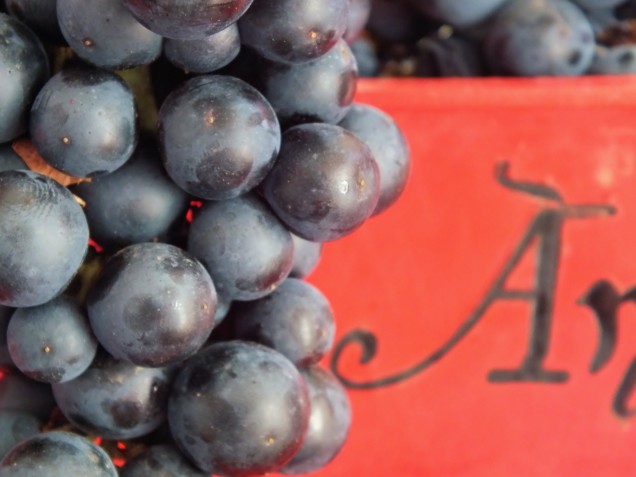 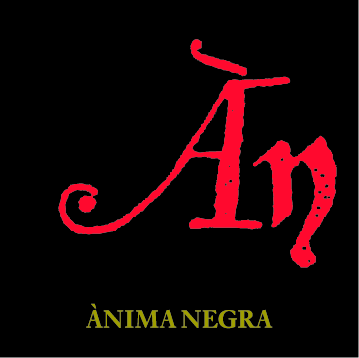 Mallorca is the largest island of the Balearic Islands archipelago, Spain. Apart from being known for its resorts, Mallorca has a well-established viticulture industry that dates as far back as 121 B.C. Wines from this region were of such quality that even royal courts ordered frequently. In the 1800s, phylloxera destroyed most of the crops. Some winemakers still continued the art of winemaking but it was not until the 1990s when the industry began to flourish again, producing quality wines.

Situated in the southeast of Mallorca, Ànima Negra winery produces its wines on the old country estate of Son Burguera, close to the town of Felanitx. Born of the unique symbiosis of the climate, the land and the indigenous varieties, Ànima Negra wines are honest, distinctive and challenge the current trend of producing impersonal wine. Most of the vines are 50-85 years old.